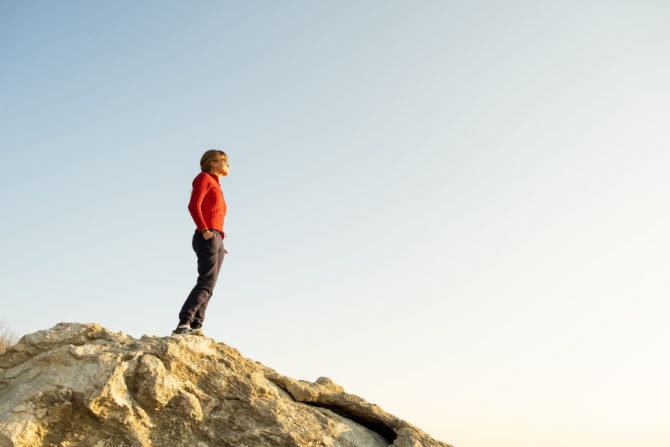 Of all the systems in the human body, the endocrine system is perhaps one of the most complex. Its massive network of hormone-secreting glands is involved in maintaining various aspects of all other body systems. To better understand these connections, it’s helpful to understand the difference between an organ and an endocrine gland.

According to Dr. Marc Garnick from Beth Israel Deaconess Medical Center in Boston, an organ is a group of organized tissues performing a specific function or a group of functions. Organs are made up of more than one cell type and are usually larger and more complex than a gland. A gland is a collection of cells of the same type which synthesizes, stores, and excretes chemical substances such as hormones and enzymes. Simply stated, all glands are organs but not all organs are glands. (1)

The endocrine system helps control the following processes and systems:

Situated on the top of each kidney, adrenal glands produce hormones that help regulate the body’s metabolism, immune system, blood pressure, response to stress, and other essential functions.

The inner adrenal medulla produces catecholamines. The main catecholamines are epinephrine (adrenaline), norepinephrine (noradrenaline), and dopamine. They are responsible for the stress response called “fight or flight”, and include constricting the blood vessels in the skin, increasing heart rate, redistributing blood to the muscles, and increasing glucose to the bloodstream. This helps provide the immediate burst of energy needed to escape from peril.

Considered the master switchboard, the hypothalamus is the part of the brain that controls the entire endocrine system by maintaining the body’s internal balance or homeostasis. It is also the link between the endocrine and nervous systems.

Oxytocin is a neurotransmitter and a hormone that is produced in the hypothalamus. From there, it is transported to and secreted by the pituitary gland at the base of the brain. It plays a role in female reproductive functions; in everything from sexual activity to childbirth and breastfeeding. Oxytocin also acts as a chemical messenger and is important in human behaviors including sexual arousal, recognition, trust, and mother-infant bonding.

The ovaries have two main reproductive functions in a woman’s body. They produce eggs for fertilization and the reproductive hormones estrogen and progesterone, as well as testosterone. Although testosterone is considered a male hormone, females also produce and need a small amount.

The pancreas is the largest endocrine gland and is found near the stomach. It generates several hormones including the highly important insulin which is fundamental in the metabolism of glucose and its delivery to the body’s cells for energy.

The pineal gland is a tiny organ in the brain. Its function is not fully understood, however researchers know that it produces and regulates certain hormones, including melatonin which influences our sleep-wake cycle, antioxidant activity, and more. The precursor to melatonin is serotonin which is the key hormone that stabilizes our moods, feelings of well-being, cognition, behavior, and happiness. Melatonin impacts the entire body. It also helps with sleeping, eating, digestion, immune response, and more.

This gland is sometimes called the “master” gland of the endocrine system because it controls the functions of many of the other endocrine glands. Located at the base of the brain, it is the size of a pea. Hormones produced by the pituitary gland include:

In addition to producing sperm, the two testes secrete hormones, particularly testosterone whose function is to maintain libido, muscle strength, and bone density.

The thymus gland is a small organ lying in the upper chest under the breastbone and plays a role in immunity and aging. It generates white blood cells, called lymphocytes, to fight against infections. It also produces and secretes thymosin, a hormone necessary for T cell development. T cells are born from stem cells in the bone marrow and migrate to the thymus for maturation and lymphocyte differentiation.

Normal Changes in the Endocrine System

Because the endocrine system is so connected to all parts of the body, small changes can give rise to symptoms that could indicate a developing abnormality. Aging causes many endocrine changes in how our bodies function. For example, metabolism tends to slow down, resulting in possible weight gain. Hormonal shifts may explain the low libido that many experience, as well as changes in sleep patterns and energy levels.

Abnormal Changes in the Endocrine System

Some of the more common disorders attributed to endocrine malfunctions, which should be monitored by a physician, include: (4)

(1) What Are Glands? The Anatomy and Function. Healthline. https://www.healthline.com/health/what-are-glands. Published 2021