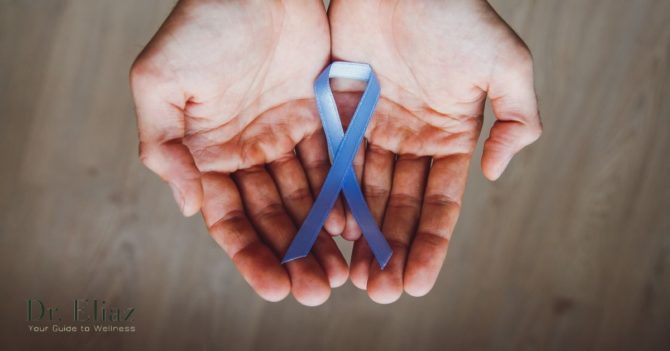 Doxorubicin (Dox) is an effective anti-cancer drug, but it’s also a very toxic one, causing severe heart and immune damage. The doses needed to impact tumors are not well tolerated by patients; however, researchers may have found an answer through combination therapy. A study published in the journal Cell Biology International has shown that combining Dox with the natural supplement Modified Citrus Pectin (MCP) increases the anti-cancer activity of Dox. This finding bodes well for prostate cancer patients, especially those too weak for normal chemotherapy regimens.  Combination therapy may allow for lower doses of Dox with enhanced clinical impact and reduced toxicity.

The study, conducted by researchers at Tehran University, tested whether combining Dox with MCP would increase their effectiveness against prostate cancer cells in vitro. The team used two forms of prostate cancer: androgen-dependent (LNCaP) and androgen-independent (DU-145). The results were impressive, as the combination treatment reduced cancer cell viability by more than 67 percent in both types. Specifically, the researchers were looking at the cell cycle, the cell division process, and apoptosis—the programmed cell death mechanisms which destroy aberrant cells and are often impaired in cancers.

“This study demonstrates that modified citrus pectin enhances the cytotoxic effect of Doxorubicin in both androgen-dependent but more importantly in androgen-independent prostate cancer,” said integrative medicine pioneer Isaac Eliaz, M.D., who developed the MCP used in the study. “This is especially important because prostate cancer patients who do not respond to hormone therapy and require chemotherapy are often the most in need of advanced treatments.”

This is the latest in a series of studies that have supported MCP’s ability to fight prostate cancer. As early as 1995, a study by researchers at Wayne State University found that MCP inhibited metastasis to the lungs in animals with prostate cancer. A phase I clinical trial in 1997 and a phase II clinical trial published in 2003, showed MCP slowed cancer growth in human subjects. A study in 2007 at Albert Ludwigs University in Germany found clinical benefit for advanced cancer patients receiving MCP treatment. And a study in 2010, conducted at Columbia University, showed MCP induces apoptosis and reduces proliferation.

“The ability of such a safe supplement to decrease the needed dosage of Doxorubicin is very significant,” said Dr. Eliaz. “Combination therapy using MCP allows lower levels of Doxorubicin to be used with greater effect on inducing rapid cell death in the hard-to-treat androgen-independent prostate cancer cells, and halting the viability of the androgen-dependent prostate cancer cells. The lower doses and increased effectiveness are a win-win.”