Timing is everything. Time is of the essence. Perfect timing. Humanity’s captivation by temporal reality goes much deeper than the unifying framework of schedules, calendars, rituals and histories –it goes straight to our DNA. We live in a universe of cycles, nature’s clockwork, shaping and directing us since the literal “dawn of time.” 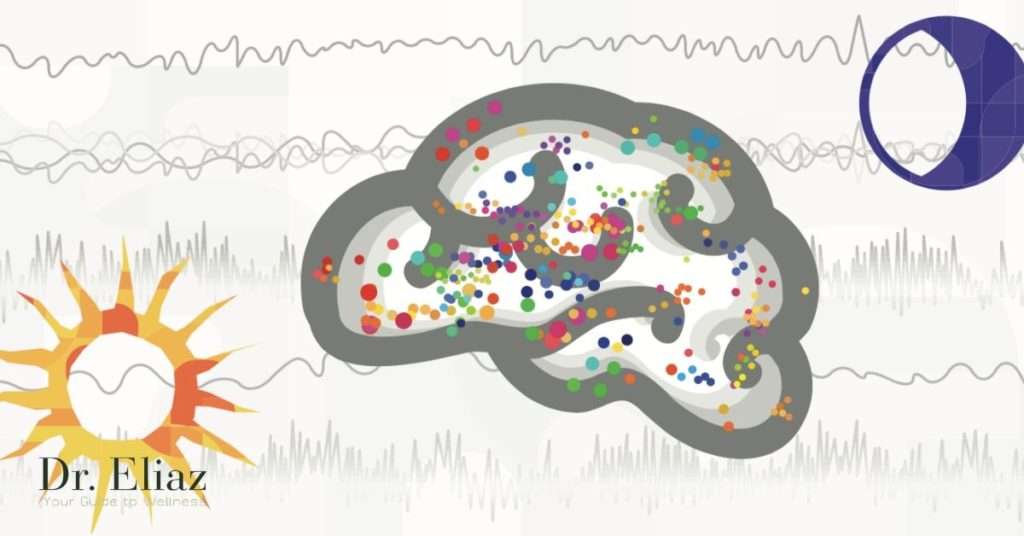 The Nature of Time

Timing is everything. Time is of the essence. Perfect timing. Humanity’s captivation by temporal reality goes much deeper than the unifying framework of schedules, calendars, rituals and histories – it goes straight to our DNA. We live in a universe of cycles, nature’s clockwork, shaping and directing us since the literal “dawn of time.” All life on earth is governed by a multitude of oscillating rhythms – a perpetual ebb and flow of energy and movement. The rhythms of day and night, the seasons and celestial motions, the rhythms of nature and our societies, all of these cyclical movements affect us at every layer of our being. We have evolved in synchronicity with our rhythmic environment, anticipating and adapting to our surroundings for the optimization of our internal and external resources. Our bodies follow innate biological clocks governing cellular, metabolic and developmental processes which fluctuate minute to minute, hour to hour, day to day, following 24-hour cycles, 2-day cycles, weekly cycles, monthly lunar cycles, seasonal cycles, annual cycles, 7, 8, 12, and 60 year cycles, life cycles and more.

Traditional Chinese Medicine (TCM) charts two hour daily energy cycles for each organ; weekly, monthly, yearly, and 7 and 8 year female and male developmental cycles; 12 and 60 year astrological cycles, along with other calendric patterns as they relate to our health and development. Based on this ebb and flow of energetic activity, the most appropriate medical treatments can be administered at specific optimal times in order to achieve maximum therapeutic effects. Much of TCM approach focuses on promoting health on all levels by synchronizing a patient with the rhythms of time, nature and the seasons. From a psycho-spiritual perspective, becoming familiar and in tune with these cycles serves as preparation for a harmonious transition of our most important cycle, the cycle of birth, life and death.

Western medicine has also long theorized about our internal biological clocks, known today as circadian oscillators or circadian clocks, and the physiological, metabolic and behavioral processes they rule over which are known as circadian rhythms. Modern analysis of our circadian rhythms has given birth to a new therapeutic modality known as chronotherapy, which, whether influenced by it or not, corresponds to much of TCM’s daily internal energy cycles. Emphasizing the most beneficial times of day to take certain medications such as statins and chemotherapy drugs, receive specific medical treatments such as radiation therapy, and perform various functions, modern chronotherapy can be likened to a Western equivalent of TCMs ancient chronobiology protocols. Still in its early stages, chronotherapy is gaining a slight but notable reputation in conventional oncology, as new understandings in environmental influences on gene expression unravel some of the mysteries of cellular cycles.

In general, circadian rhythms relate to the 24 hour solar cycle and can be found in plants, animals, and even fungi and bacteria. Body temperature, blood pressure, muscular strength, levels of circulating hormones, neurotransmitters and numerous other metabolic compounds and physiological processes follow the tides of circadian rhythm. Diseases have their own rhythms, too. For example, some breast cancers have been found to grow faster during the day than at night.

Accumulating evidence demonstrates that disruption of circadian rhythms is linked to the development of cancer, and in particular breast cancer. The proper synchronization of biological rhythms is crucial for healthy cell cycles, DNA damage responses and tumor suppression, among a multitude of other functions, many of which are still not completely understood. However, scientists have discovered specific genes that control our circadian clocks, and several molecular components of the “clock machinery” have been found to interact closely with regulators of the cell cycle. Thus, disruptions in circadian clock function can contribute to abnormal cellular metabolism and the proliferation of cancerous cells. A disrupted circadian clock has been called a Group 2A carcinogen by scientists, placing it in the same carcinogenic class as lead compounds and diesel exhaust fumes.

Recently, there have been studies linking shift work – working during the night hours – to breast and other hormone-related cancers. Along with frequent jet lag and other factors such as alcohol excess, shift work is a major disruptor of circadian rhythms, mostly due to the excessive exposure to bright light during normal sleeping hours. Of all external cues affecting our circadian rhythms, light is the single most powerful influence. Prolonged exposure to bright light at night disrupts melatonin production, a serious affront to our health. Melatonin is perhaps the most important endogenous component in the regulation of our circadian clocks and circadian rhythmic processes. Its production is highest during the dark hours of the night when we can sleep in total darkness.

As a supplement, melatonin plays in important role in cancer treatment and prevention, especially with breast cancer. In addition to having powerful immune-modulating action, melatonin has been shown to reduce estrogen receptor cells on ER+ tumors, exhibit cytotoxic (tumor killing) activity, promote antioxidant activity protecting DNA from oxidative stress, protect against side effects of chemotherapy and radiation, and assist healing after surgery. Melatonin is considered a master hormone, influencing and regulating other hormones along with a multitude of biological processes, and it also exhibits neurotransmitter activity, making it a very powerful molecule. People with diminished levels of melatonin are at a much higher risk for developing cancer and, in particular, hormone- related cancers.

Supplementing with melatonin should be done with guidance and supervision from your health care provider. Testing melatonin levels prior to supplementation will provide an accurate base line for appropriate treatment. Cancer patients can take up to 20 mg before bed time, but for most people, the dose is 0.5-3 mg nightly. Learn about other cancer-fighting supplements by downloading a complimentary wellness guide.

In addition to melatonin supplementation, there are a number of other ways to reset your circadian clocks. Following extremely consistent sleeping, eating and exercise habits at the appropriate times of day can greatly synchronize your innate rhythms, benefitting your health far beyond any other methods. TCM holds specific practices developed over millennia, which help to harmonize people with the ebb and flow of the rhythms of nature, the seasons and the movements of celestial bodies. In ancient times, these natural cycles would serve to effectively set and regulate our internal rhythm keepers. Ideally, we should not require elaborate scientific mechanisms to synchronize ourselves with nature. It is only now, engulfed in a world that in many ways functions counter-intuitively to our innate biology, that we have learned what it really means to be “out of sync.” If we want to survive and thrive today, we need to take persistent, concerted measures to harmonize our internal and external symphonies. With all we must endure in our industrialized world, we may still be a little off key, but as long as everyone plays their part according to the music, we can dance through life with vitality and joy. 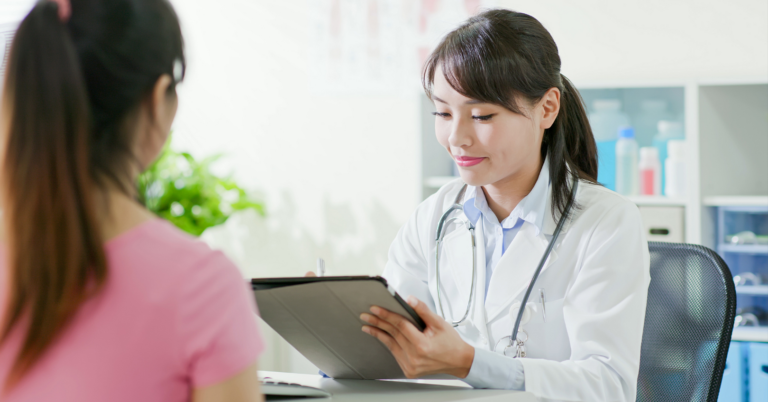 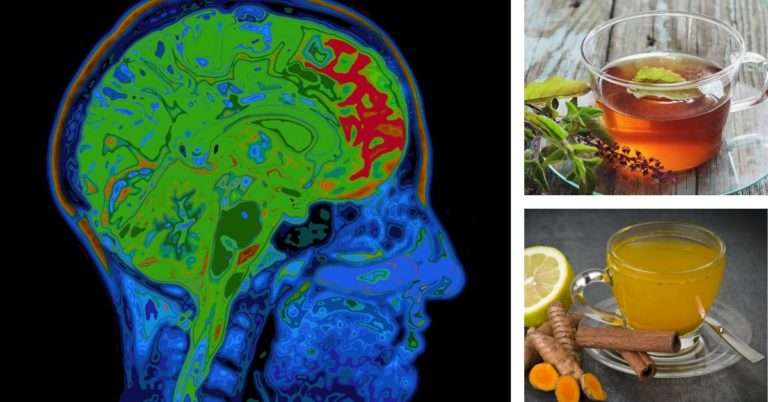 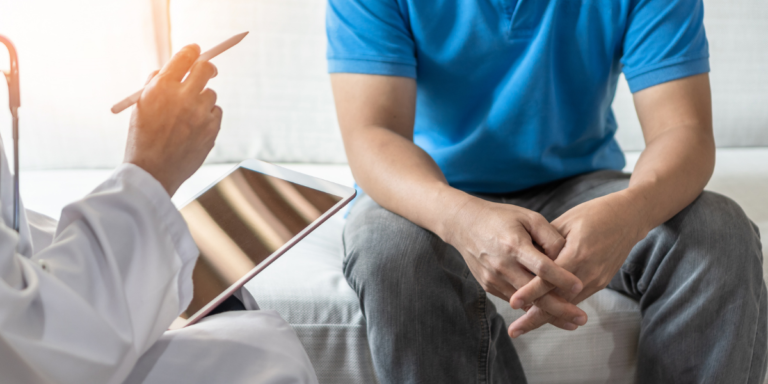 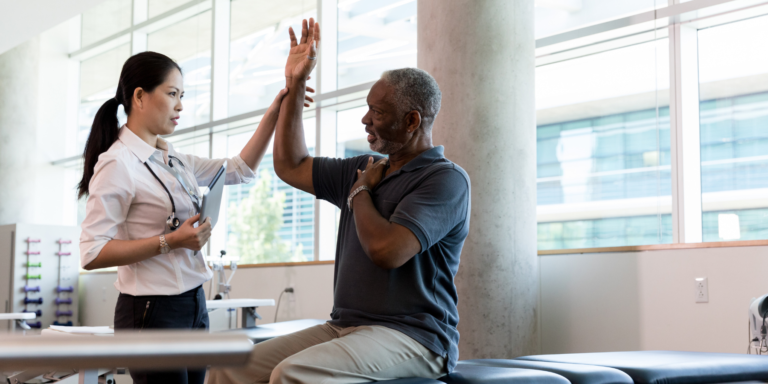 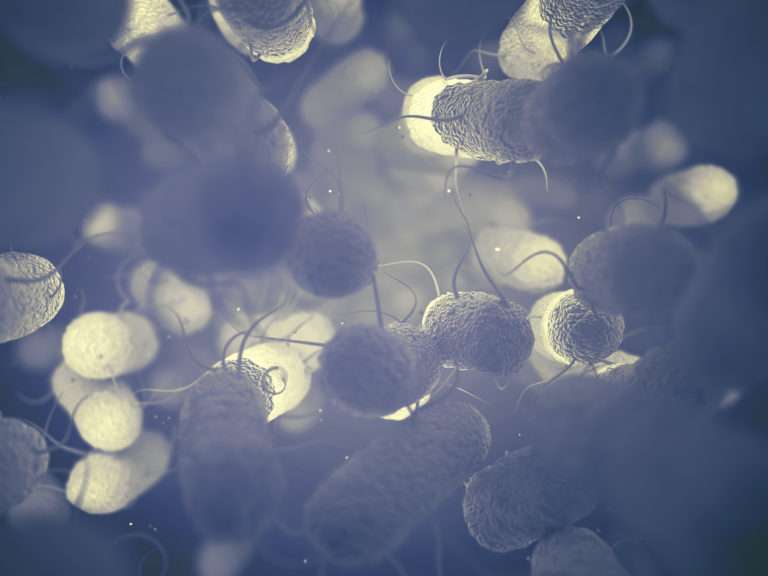 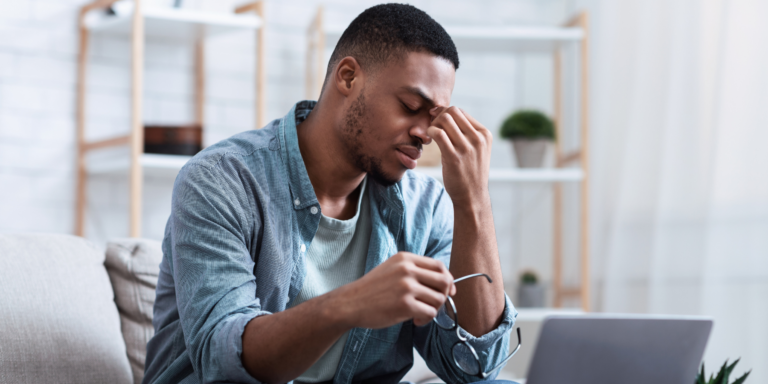